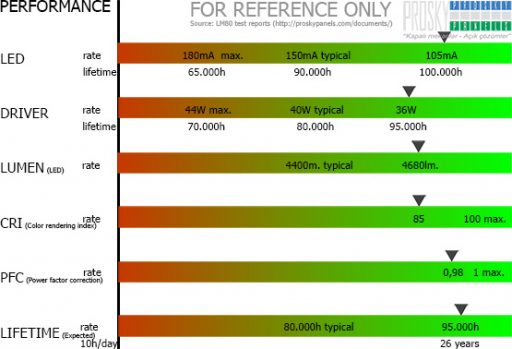 You can get amazing effects with digital printed led panels created by printing various patterns and motifs on panels. If you want, you can select an image from our catalog or an image you want to send us on for the LED panel. Contact us to place an order by printing on your company logo or various architectural images for LED panels. All photo print LED panels has variations of suspended, surface mount and recessed montage options.

Depending on the ceiling systems, 620×620 LED panel lights differ in the way they are installed.

Your type of ceiling may be: drywall, rockwool, clip-in, or even another model, or even no suspended ceiling.

In this case, the correct choice must be made when determining the 620×620 LED panel model.(62×62 led panel model)

For panels to be used in suspended ceilings, it is necessary to have a spring.

The LED panels will fixed with these springs up. LED panels, usually mounted with 4 springs, which springs are pulled up LED panel until the panel is aligned with the gypsum board ceiling.

Depending on the panel model, the measurement to be opened on the ceiling must be indicated by the manufacturer.

The opening space for plasterboard ceiling lighting must be less than the size of the panel. 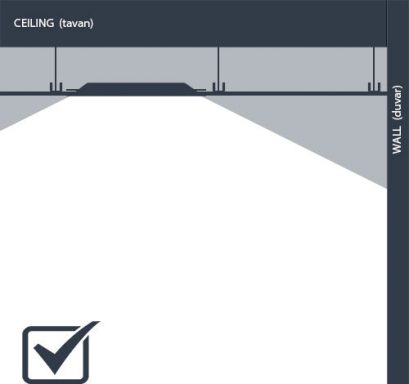 In suspended rockwool ceilings, the load-bearing profiles pass every 62 cm for German standards.

If there is no suspended ceiling in the area where the product will be applied, it is usually applied to the surface. The 62×62 LED panel is screwed directly onto the ceiling surface.

For the surface mount application, the panel creates a pendant up to the thickness of the panel. For surface mounted applications, you can also get a more decorative look with the frame color options. For example, the 620×620 black frame LED panel would be a very good choice.

You can also select the color of the light color as well as the color options of the 600×600 LED panel body. (daylight, white and natural white) You can also create various lighting combinations of LED panels with patterns.

For the suspended luminaire, the LED panel is fixed to the ceiling surface by means of individual steel suspension wires at each corner.

With the strap adjustment, the desired distance is adjusted and the product is ready for use.

The models can be classified as follows:

Depending on the different ceiling models, these three models can be combined with an option of case printing and colored patterns to create various combinations.

Like as linear lighting, it is used by adjusting the desired distance so that it is suspended from the ceiling surface with steel wires. Black and colored frames are usually preferred with a decorative appearance.

We use cookies to we give you the best experience. We will assume that you are happy with it.OkPrivacy policy